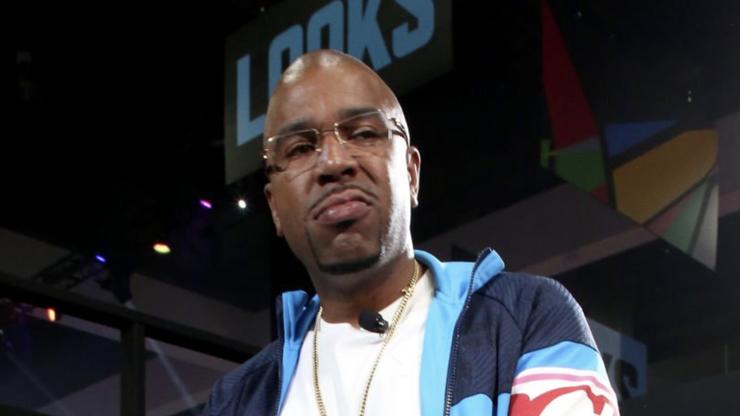 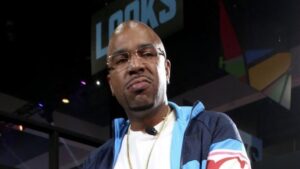 “Even going to Oprah and [Gale] is trash at this point!” says the “Drink Champs” host, who also includes Ellen DeGeneres. He got a lot of different reactions.
Drink Champs has become the preferred forum for artists to voice their truths, making it a dominant force in Hip Hop and beyond. For years, Noreaga and DJ EFN have sat down with our favorites, frequently obtaining information that other outlets haven’t been able to obtain. Their industry connections and expertise have undoubtedly aided Nore and EFN along the road, and new interviews are watched by millions as fans await their releases.

With a burgeoning name in the talk show game—despite their unconventional platform—Noreaga turned to Twitter to query why artists and celebrities, particularly those with Hip Hop origins, want to participate on mainstream media platforms outside of the culture.

“I have always put hiphop first and have always been the greatest to this culture,” he wrote. “And I see you people treating Ellen DeGeneres, David Letterman, and Zane Lowe with more regard than the culture, but you say you want black excellence.” Nore had not yet completed his task. “To be honest, even traveling to see Oprah or any other celebrity is a waste of time at this point!!! Why would we want to travel outside of our own culture?”

He didn’t say what caused his rage, but social media users were quick to speculate that it was Cardi B’s recent appearance on David Letterman’s My Next Guest Needs No Introduction. Others think the message was intended for Jay-Z. That, however, has not been proven.

“David Letterman is my favorite, but why go there or Ellen before a million-dollar game, Joe or the Champs, or even Twitter nonsense!!!” Do you think Hip Hop musicians should visit Rap culture outlets before venturing into the mainstream?

Take a look at Nore’s tweets and some of the responses below. 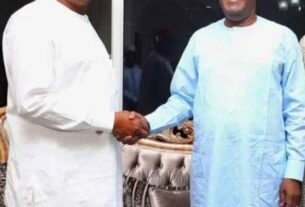 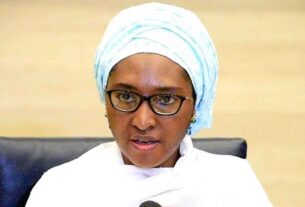 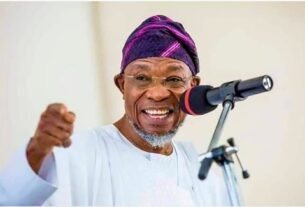 Aregbesola: Insecurity Will Be Resolved If We Cut Off Funding Of Terrorists