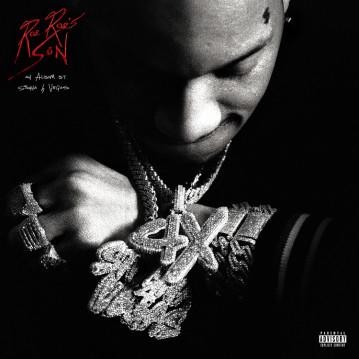 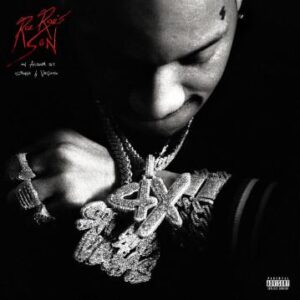 S4V’s latest project features Icewear Vezzo, YRB Tezz, and Spinabenz.
Stunna 4 Vegas, a Billion Dollar Baby Entertainment artist who has released a string of fiery singles, has returned with an 11-track album that finds him reflecting on his humble beginnings in North Carolina while praising the women who brought him into this world and helped him grow.

Stunna will play three performances in Charlotte (May 21), Dallas (May 29), and Billings (May 30) to celebrate the release of his new album (June 9). The Billion Dollar Baby star will be accompanied on his journey by YRB Teez and SSG Splurge. 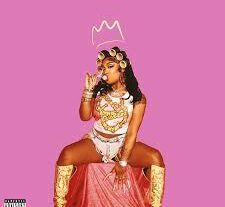 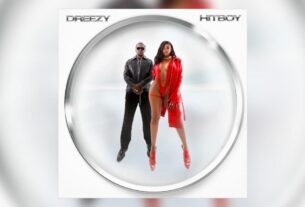 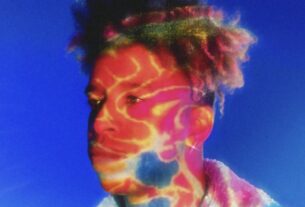