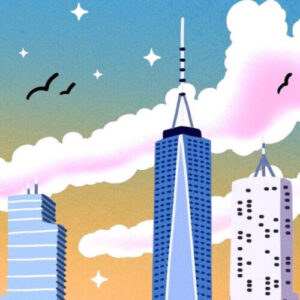 Rolling Loud is gaining traction all around the world. It travelled from its home base in Miami to California, Australia, Japan, and London, as well as the hip-hop capital of the world, New York City.

Rolling Loud will return to New York City this September for its latest instalment. They announced today that the three-day festival will take place at Citi Field in Queens, New York, from September 23rd to 25th. On June 3rd, pre-sale tickets will go on sale. Anyone planning on attending Rolling Loud NYC should act quickly to take advantage of the limited reduced lock-in price.

Headliners J. Cole and 50 Cent, as well as a plethora of local heroes, performed at Rolling Loud NYC 2021, which was a big success. Bobby Shmurda made his first appearance in his hometown after his release at RL, and Joey Bada$$, Ferg, and Sleepy Hallow also put on a show.

September is going to be a busy month for Rolling Loud. They will be launching their maiden event in Toronto, Canada just a few weeks before the festival in New York City, with headliners Dave, Future, and WizKid.

The Miami flagship event is set to take place from July 22nd to July 24th, with Kanye West, Future, and Kendrick Lamar acting as the festival’s headliners.

We’ll keep you informed about the lineup in New York.