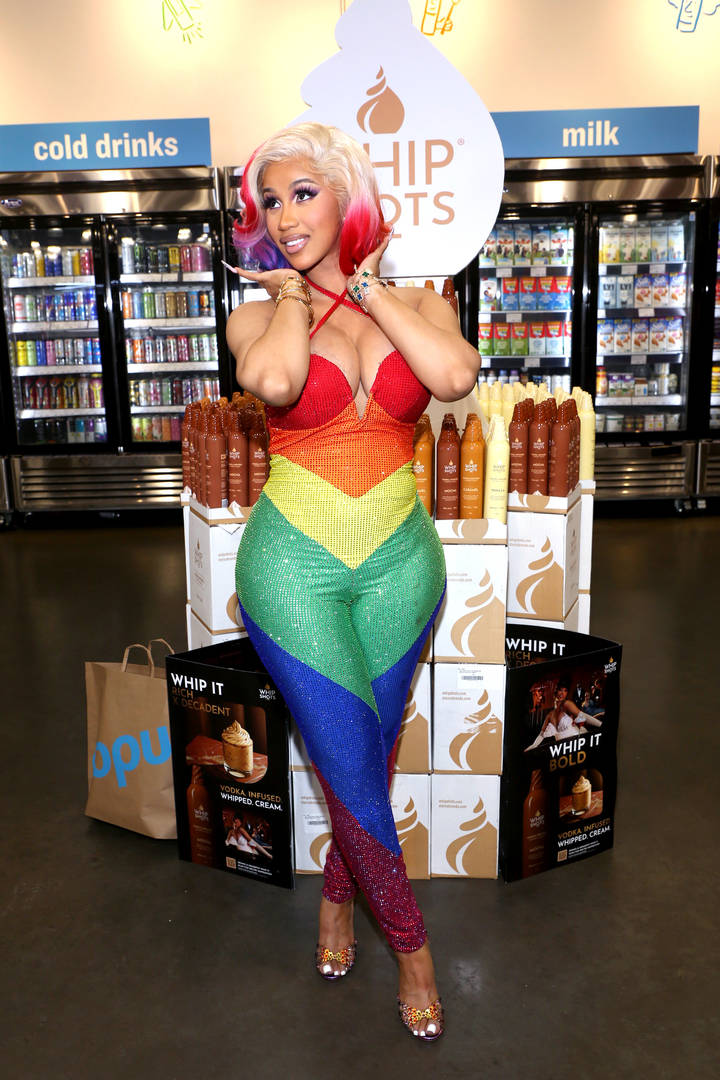 They say she’s working on a new single with a big male singer, but Cardi has debunked the allegations.
Her Bardi bang was all up in arms about Cardi B possibly delivering new music soon, but the rapper rushed in to put the rumours to rest. We’re not sure how long Cardi has been teasing her sophomore album, but she’s been taking her time as she continues to work on the follow-up to her mega-hit debut studio album, Invasion of Privacy.

Cardi B won a Grammy for that album, so it’s understandable if she’s feeling pressured to create a follow-up.
Cardi and co. have had a lot of success with hits including “WAP” with Megan Thee Stallion, “Rumors” with Lizzo, “No Love” with SZA and Summer Walker, Normani’s “Wild Side,” and her assist on Kay Flock’s “Shake It.”

Page Six announced today (June 8) that Cardi B will release a new track next week with the support of a “top male artist in the hip hop world,” and although that all sounded promising, the rapper rushed to Twitter to clear the air.

“BARDIGANG I don’t want to put a battery in your back and gas you, so I’ll be the one to inform you what @PageSix posted isn’t true “she stated “I wish I could, but if you’ve been following me on Centerfold, you’re aware of the problem [kiss emoji with heart].”

There’s no news on when the new song will be released, but you can see Cardi B’s most recent tweets below.

BARDIGANG I don’t wanna gas y’all and put a battery in yall back ….so I’m going to be the one to tell y’all what @PageSix wrote is not true …I actually wish but if y’all been checking in with me on Centerfold y’all know what’s been the issue😘 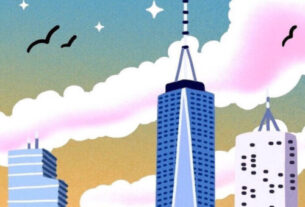