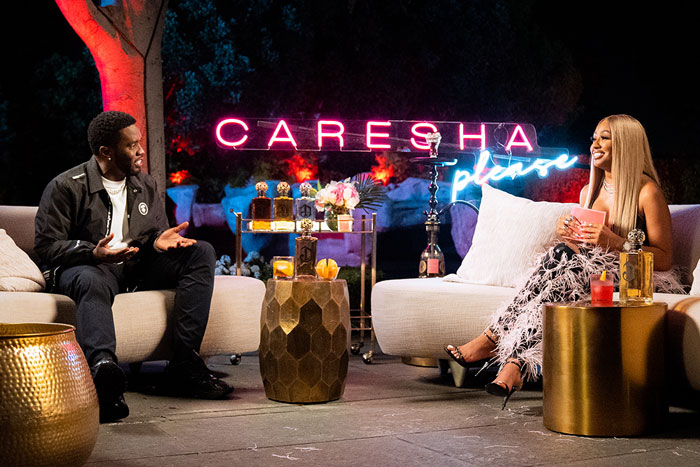 Now that Yung Miami has launched her own REVOLT series, the barrier between work and pleasure has blurred. Sean “Diddy” Combs is expanding his network with a new chat show, and it appears to star none other than Yung Miami. REVOLT announced today (June 8) that the City Girls star will host Caresha Please, a show named after a famous social media event.

There have been suspicions about Diddy and Yung Miami for months, and the speculations about their relationship were proven after Miami got into a furious argument with Diddy’s “friend,” Gina Huynh.

As Yung Miami’s first guest, Diddy will sit down with his leading woman for the debut episode, which premieres tomorrow. They’ll talk about their jobs, his new company Love Records, and their relationship, according to the press release, but the clip plainly shows the Florida singer questioning her lover. In the video, Yung Miami asks him questions about their relationship, if he’s a cheater, and other topics that would make anyone uncomfortable.

“We were trending when you woke up. What was the point of that? “Before it cuts to Diddy stammering for an explanation, she asks. “What do you find appealing about me? Why are you messing around with a city girl?”

This episode will undoubtedly grab everyone’s attention. Check out the trailer below, and stay tuned for the complete chat tomorrow at 5:00 p.m. ET. “Be prepared to be entertained; you never know who could show up, Caresha.” Please. “Nothing is outside bounds,” Yung Miami stated. 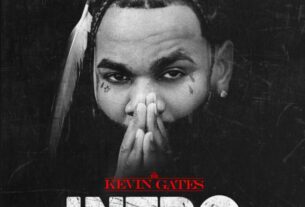 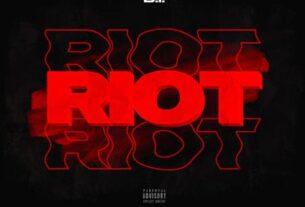 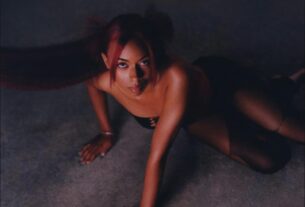