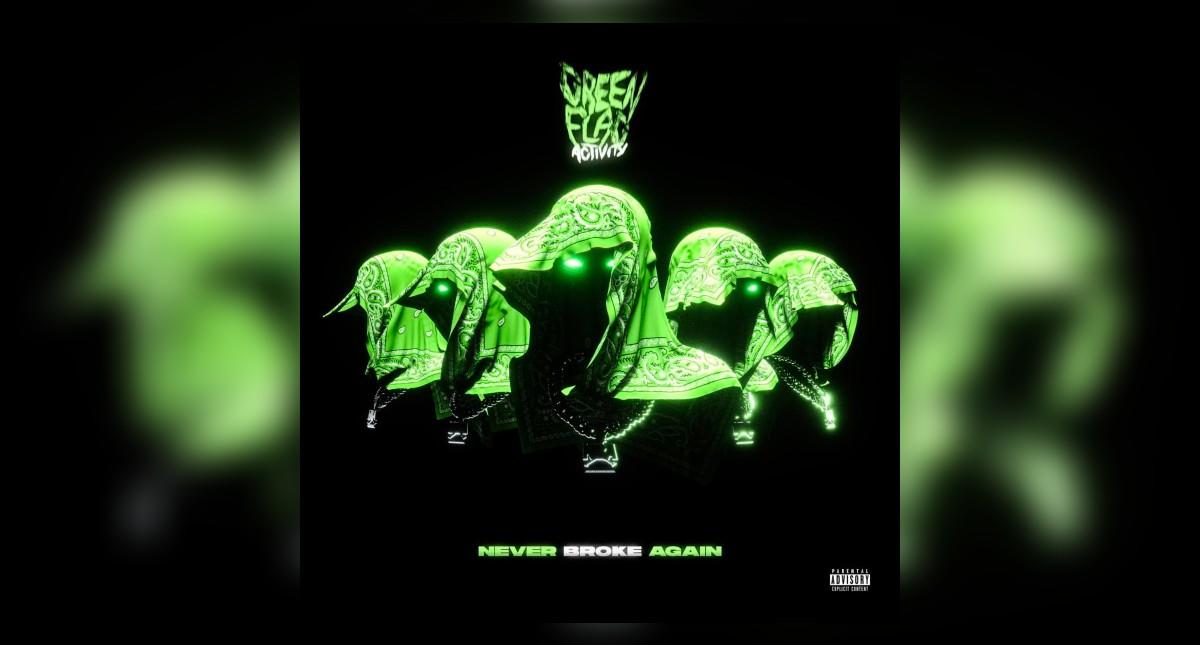 His streaming figures have surpassed those of even the greatest rappers, and YoungBoy Never Broke Again is back with a new project. It’s not uncommon to hear new music from the Louisiana rapper, although he normally goes solo on his recordings. Never Broke Again is recognised for collaborating with his peers on occasion, but he’s also built a reputation as an artist who isn’t afraid to self-release albums and mixtapes.

YoungBoy returns today (June 10) with Never Broke Again Presents: Green Flag Activity, a project that includes contributions from his Never Broke Again collective members. YoungBoy is said to be the executive producer on the album, which also features Quando Rondo and his crew. 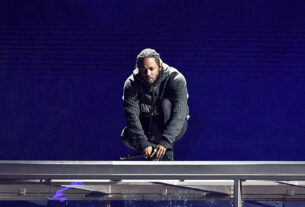 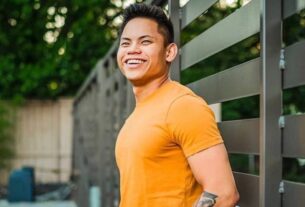 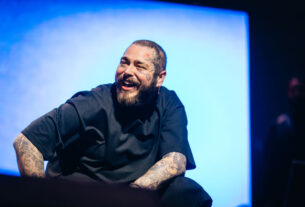