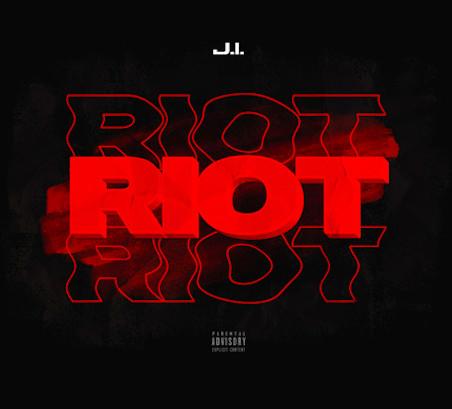 J.I. is back with a new song, his third of the year.
Many people are familiar with J.I the Prince of New York due of his presence on Jermaine Dupri’s television show The Rap Game. The show aired for five seasons and exposed the world to various outstanding rappers. It was centred around new musicians attempting to become the next big thing. J.I was known for his outspoken nature, quick rapping skills, and good lyrics.

Following the conclusion of his season, the now-20-year-old has continued to make music and release singles. A-list musicians like Roddy Ricch and Drake have noticed him, and he’s collaborated with Lil Durk. Now, the New York native is back with a new summer single.

J.I, whose real name is Justin Irvin Rivera, released his song “Riot” on June 10th. J.I rapped for two minutes over the music, which had a high-pitched drill rhythm sort of sound. He rapped about being brave and doing whatever he wanted throughout the album. “N*ggas should know not to f*ck with me/You know what’s up with me/I could stroll around your hood comfortably,” he said in the song’s hook.

The rapper also dropped a video to accompany the single. Watch the visuals and stream it on Apple Music and Spotify below. 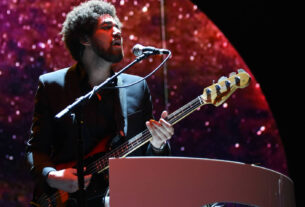 Danger Mouse and Black Thought With Joey Bada$$ and Russ, drop “Because.” 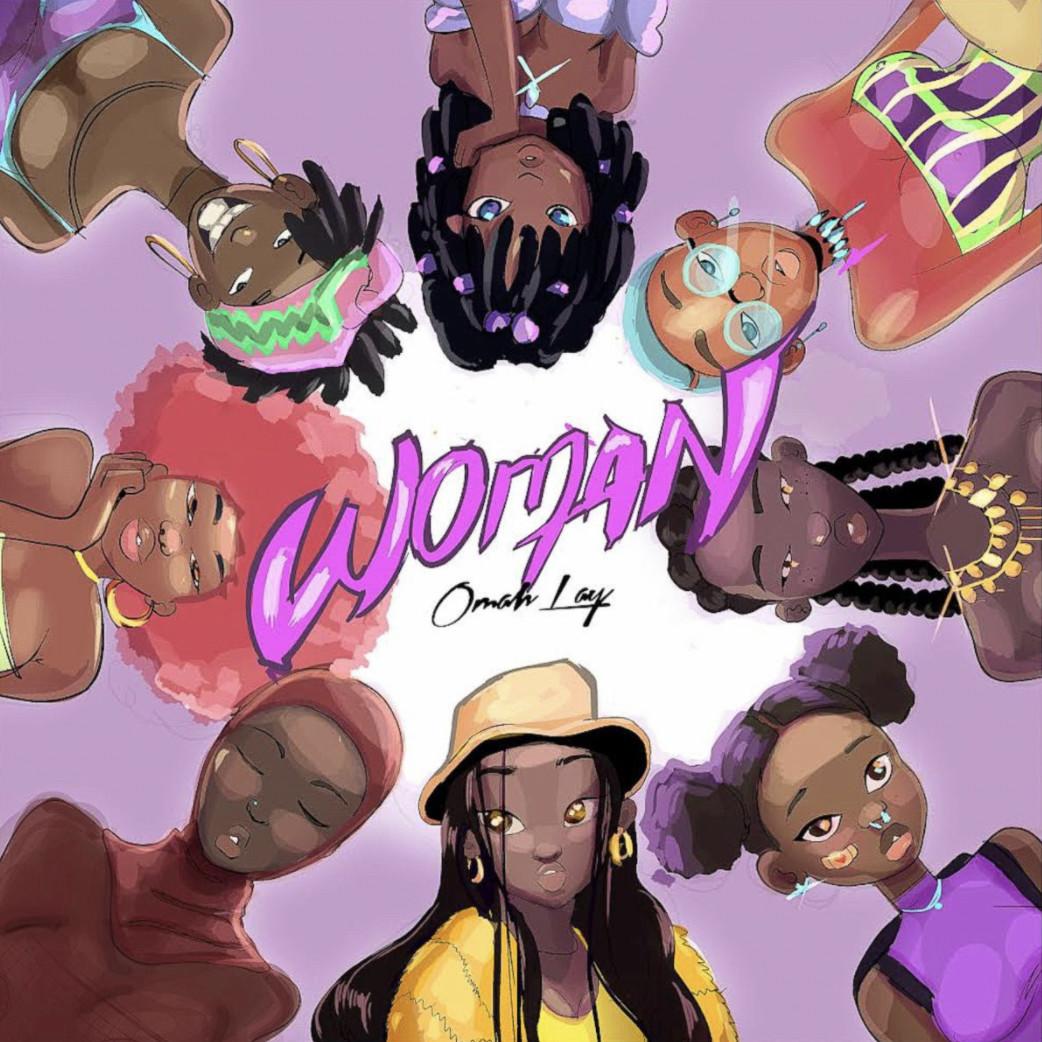 On “Woman,” Omah Lay pays homage to the Divine Feminine. 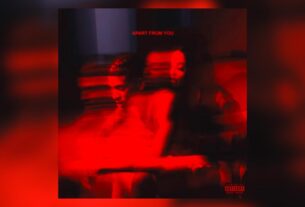 Stream Apart From You by NLE Choppa