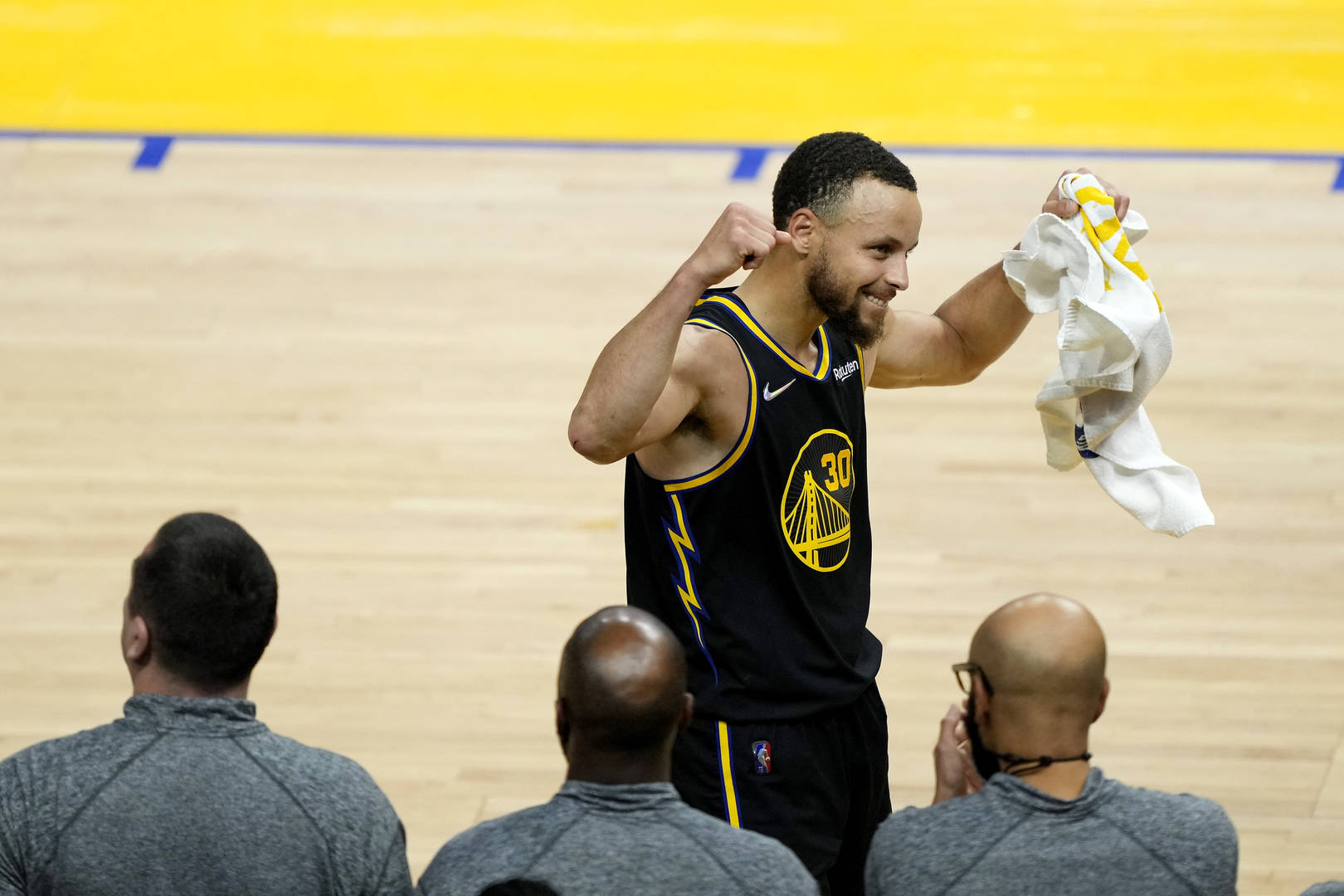 The Warriors, led by Steph Curry, have won yet another championship.
Over the past couple of years, when Klay Thompson was sidelined with an injury, Steph Curry and the Golden State Warriors have been the target of considerable defamation. Some believed that the dynasty was finished after they missed the playoffs twice. The Warriors, on the other hand, came back this year and had a strong regular season, which led fans to believe in them once more as title contenders.

In their own building last night, the Warriors routed the Boston Celtics. Curry scored 34 points in the victory, demonstrating his superiority over all other players. His fourth NBA championship and a significant achievement were both secured by the performance.

Of course, everyone was expecting Curry to win the NBA Finals MVP award, and he did. For a player who has pretty much achieved everything, it was a great accomplishment. Curry tweeted “Night Night” after the game while holding his awards and said “Night Night.” He also discussed the victory and its significance with ESPN.

Because of the three years of baggage we had following that Game 6 in 2019, Curry remarked, “This one is obviously different.” “Now that I can say it, I don’t know how many teams could carry it for as long as we have with the expectations of comparing us to teams from the past and making it to the finals,”

The Warriors’ victory solidifies their place among the greatest dynasties in history. They are the clear favorites to repeat as champions in the upcoming season, and it is difficult to place a wager against them. 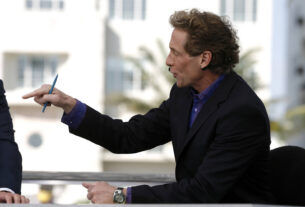 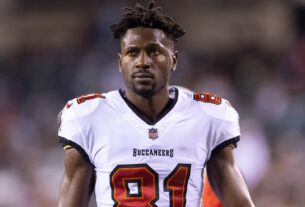 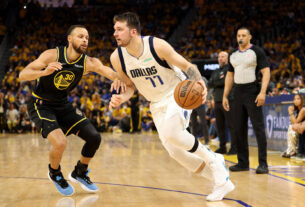