A Nigerian security expert, Kevin Fyneface, had an interactive section with Channels Television where he said that some people in Nigeria are supporting the killings and insecurity problems we are facing in Nigeria today. He also revealed that this set of people don’t want the insecurity problems of Nigeria to stop because they are making a lot of money from it.

Another set of people is those who work secretly for bandits and terrorists including kidnappers, those who tell them when the army is attacking and when they need to make move. This set of people is being paid to execute these plans and they are also making good money from their activities.

He said that everyone who is making money from all these killings going on in Nigeria is really making a good amount of money from it and they won’t support the idea of fighting against insecurity in Nigeria, Kevin Fyneface, a Nigerian security expert, stated. 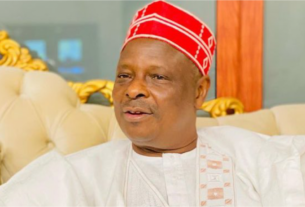 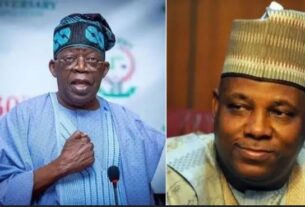 APC Needs To Be Applauded, Not Condemned Over Muslim-Muslim Candidacy – Tinubu Group Reveals 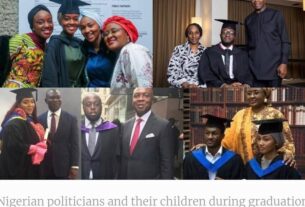