Armed bandits have reportedly kidnapped ten police officers of the Nasarawa State Command in Kogi while returning from Osun State.

A police source said, “the officers were kidnapped at Obajana, Kogi State on Sunday, July 17, while returning from election duty.

“The DPO immediately mobilised patrol teams to the scene, where they met one white Baw 18 Seater passenger Bus with registration No. GWA 295 YR, driven by one Usman Abdullahi, ‘m’, with six occupants.

“The officers narrated that their vehicle developed a mechanical fault, which led them to drop out of their convoy and while trying to fix the vehicle, armed men suddenly emerged from the bush and forcefully kidnapped ten officers.

“Anti-Kidnapping teams have been deployed to the area, currently tracking the bandits for possible rescue of the officers.

“Meanwhile, the remaining contingent were accommodated at Command Headquarters,” the source added.

Meanwhile, the spokesperson for Nasarawa State Command, Deputy Superintendent of Police (DSP), Rainham Nansel, is yet to respond to text messages and calls sent through his telephone number at press time. 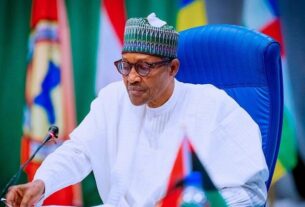 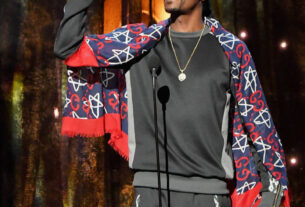