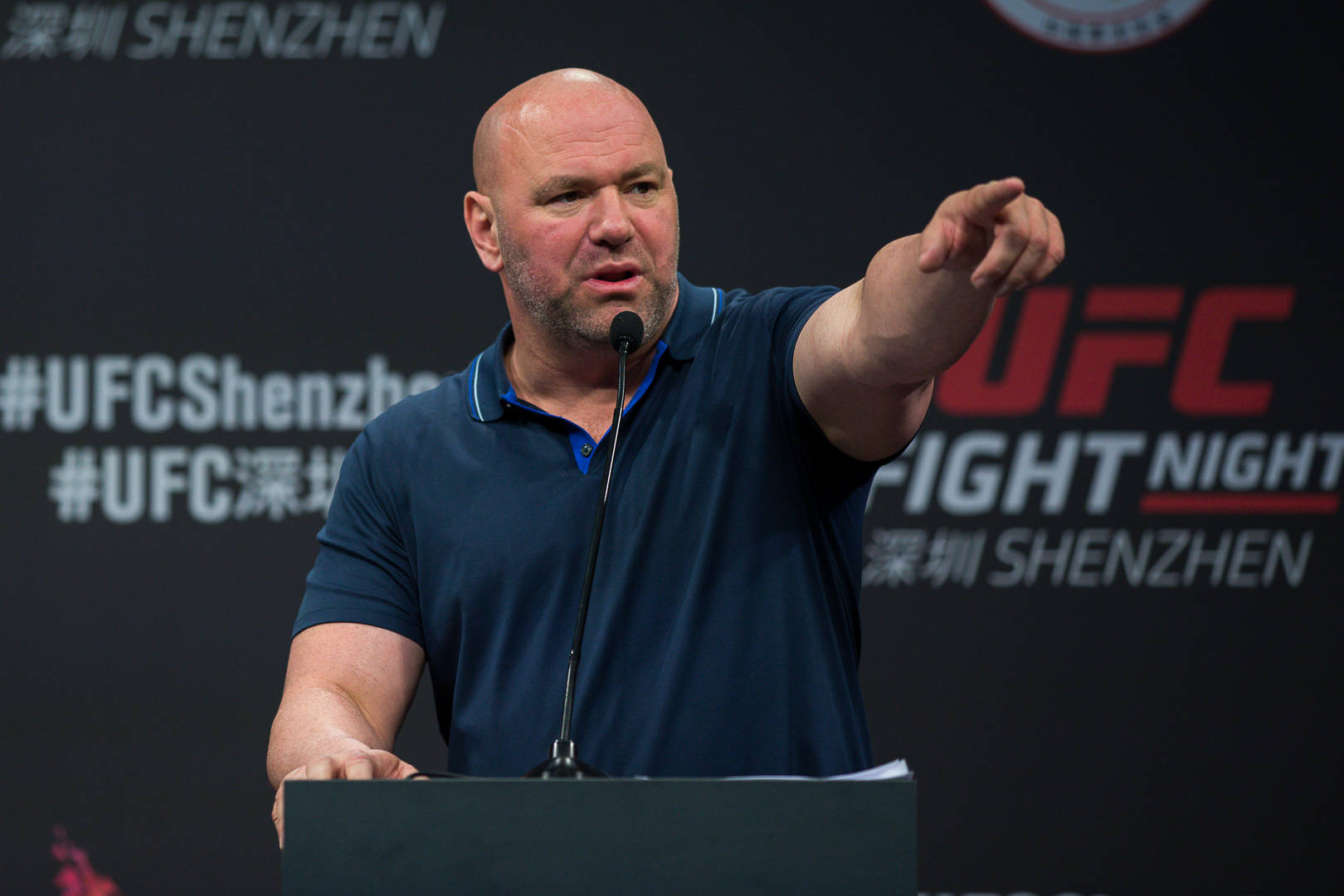 It’s complete BS, I say. White reportedly said to the site, “The Daily Mirror, a European tabloid, is where that story was first published. It is just nonsense!”

White is most likely alluding to The Mirror by accidentally merging The Daily Mail and The Sun, even though the article really originated with The Sun and was later published by both publications.

The site had stated that although “personal conditions” and the weight limit of the bout had been agreed with, the battle’s duration and other minor elements were still being worked out.

McGregor’s entry into the boxing ring to face Mayweather would require White’s approval because he is currently bound by a contract with the UFC. In August 2017 at the T-Mobile Arena in Las Vegas, the two great boxers engaged in a fight that became one of the most heavily publicized contests in the history of the sport. Mayweather triumphed via TKO. 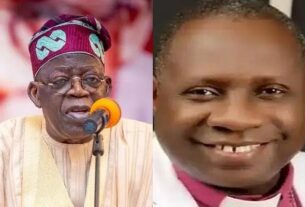 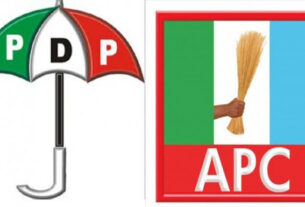