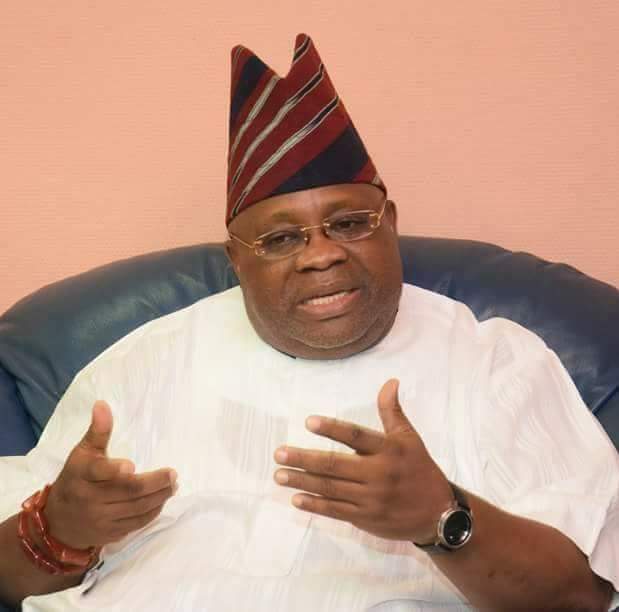 The Peoples Democratic Party, PDP governorship candidate in Osun State, Ademola Adeleke has accused the All Progressives Congress of importing thugs into the state.

The former federal lawmaker who spoke during an interview with Arise TV on Thursday, also alleged that the state government denied the opposition party access to facilities where they had planned to hold mega rally on Thursday.

He, however, expressed optimism that he would win the election on a landslide if it is conducted free and fair, stressing that the ruling APC has been rejected in the state.

“APC has brought thugs from Lagos State shooting anyhow in the state.

“It is going to be a landslide if the election is free and fair. People have rejected APC in Osun State”.

Speaking on why he was absent from governorship debate, Adeleke said he was busy with campaign. 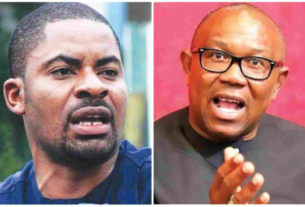 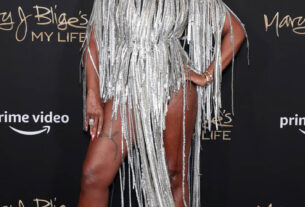 Mary J. Blige Tells Her 13-Year-Old Self What She Would Tell Herself 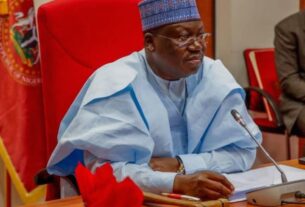