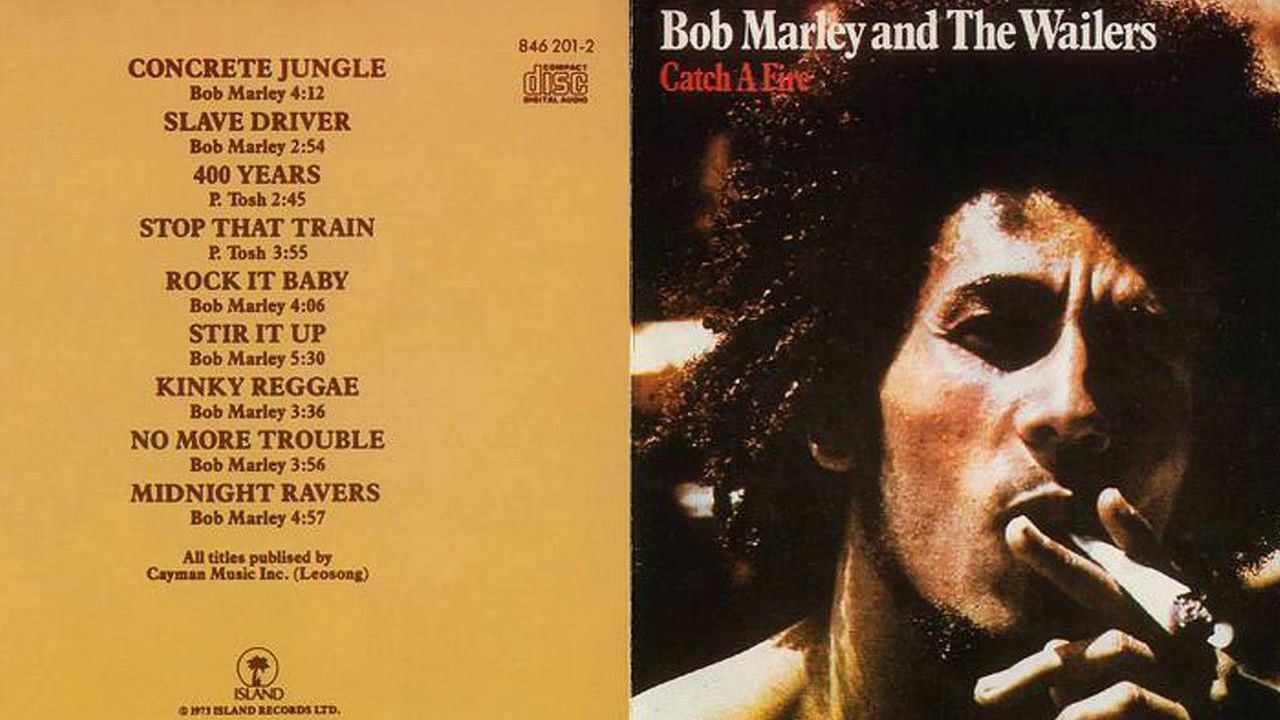 The Wailers opened “Catch a Fire” with a song that told the world where they were from. The title is a colloquialism used to describe Trench Town’s Arnett Gardens housing project (which was built from cheap concrete rather than a brick). But the lyrics’ sense of anger and desperation resonated globally, tapping the same ghetto angst coursing through American funk at the time.

The Wailers first recorded the song around July 1971, riding a slow, miasmic groove augmented by ghostly harmonies and Vin Gordon’s haunting trombone. The sped-up version they finished the next year was one of several  Catch Fire tracks to benefit from uncredited session players like Muscle Shoals guitarist Wayne Perkins, who knew nothing about reggae when asked to join the session. “The first thing I noticed when I walked downstairs was that the basement was in a fog,” he later said, recalling the session. “Lots of [marijuana] smoke. It was too funny. I tried to get down to business.”

I love to read quality blogs. It’s a great way to learn something new, something useful; so I created mine to make entertainment what it is...
NEWER POSTGucci Mane & Wife Looked Insanely Fly At His 40th Birthday Party
OLDER POSTTerrace Martin Makes New Song With “Lies”