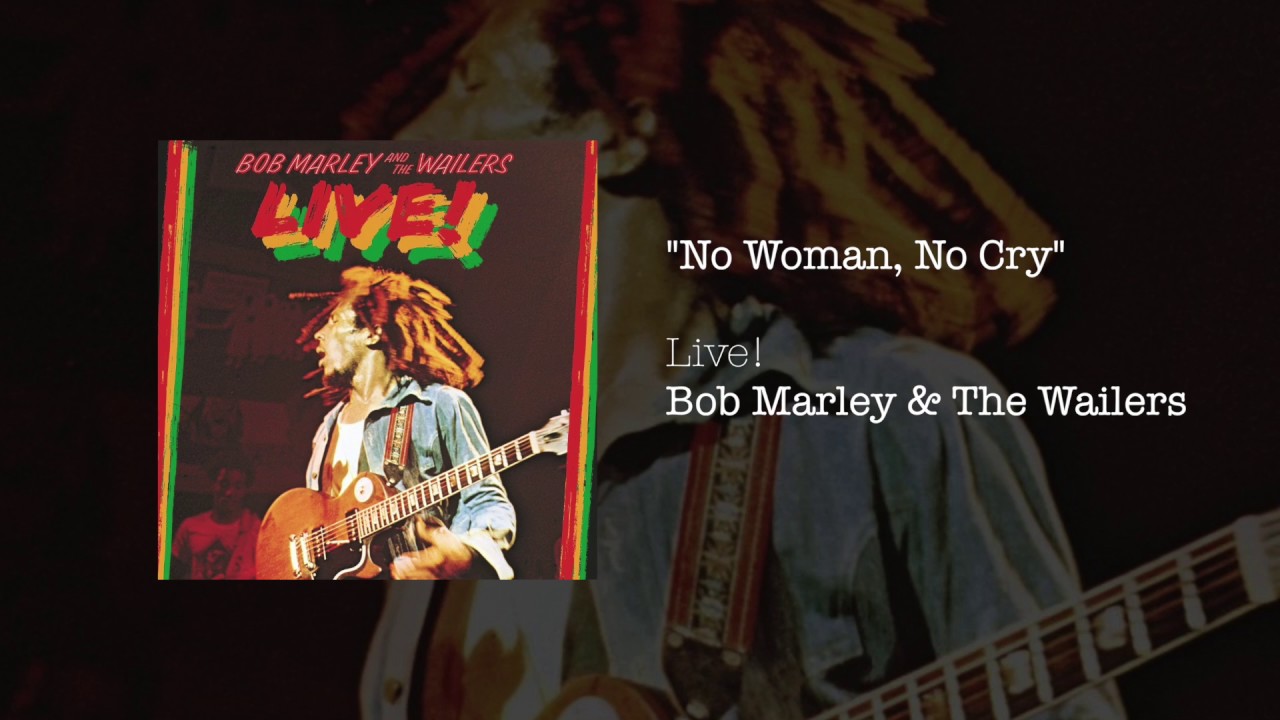 “No Woman, No Cry” Legendary

It’s rare that a live recording becomes the definitive one. But this performance from London’s Lyceum Theatre in July 1975, captured in high-def by mix jazz, takes Marley’s great reggae-blues ballad from 1974’s Natty Dread to church and beyond. It’s said to have been written on a plane ride from Jamaica to London by Marley, who gave writing credit to Vincent “Tartar” Ford, a friend who fed Marley in his public kitchen “in the government yard in Trench Town” when Marley was a poor teen.

Invoking “good friends we lost along the way” over an indelible melody, the specifics of Marley’s struggle became a universal prayer. The more uptempo Natty Dread version was likable but can’t touch the one that appears on Live!.

A few moments in pop are as spine-tingling as the opening, where the audience chants the chorus over billowing organ and harmonies from the I-Threes (the vocal trio that included Marley’s wife, Rita) before Marley has sung a note. Recalled Aston Barrett, “Everyone onstage [got] high from the feedback of the people.”

SEE THIS ALSO:  Listen To 'GATTI', Off The JackBoys Compilation

Rotimi And Wale Collide For ‘In My Bed’

GOT’s Emilia Clarke Reveals She Was Forced To Act Nude