Following their assistance in helping him win $3.7 million, Drake gave Rolex watches to UFC fighters Paddy Pimblett and Molly McCann.
As a way of saying “thank you” for helping him win $3.7 million on a wager he made on their most recent fights, Drake is giving UFC fighters Molly McCann and Paddy Pimblett Rolex watches. The Toronto rapper had bet on Hannah Goldy to defeat McCann, which she did with a first-round TKO, and Jordan Leavitt to defeat Pimblett, which he accomplished with a second-round submission. The O2 Arena in London, England served as the venue for the games.

During an ESPN post-fight program, McCann and Pimblett acknowledged that Drake had been in touch with them.

On the show, McCann remarked, “Drake is getting me and Paddy a new Rolex.”

“We messaged him on Instagram and he was like, ‘Yeah, you are getting a Rolex,'” Pimblett continued.

Additionally, the UFC gave the two a $50,000 “Performance of the Night” bonus check.

Drake has been posting a lot of his bets on social media ever since he teamed up with the sports betting firm Stake. He placed a $470,000 wager on the Rams to win the Super Bowl back in February along with a $390,000 wager on Odell Beckham Jr.’s game-high 62.5 receiving yards. He has since placed a number of more high-stakes wagers, including ones on the Stanley Cup Playoffs and other events.

Below, you can see McCann and Pimblett’s response to receiving Rolex watches as well as Drake’s most recent wager on a UFC match.

Looks like @Drake is riding big with the Scousers at #UFCLondon 💰 pic.twitter.com/cN6DgzyA4K 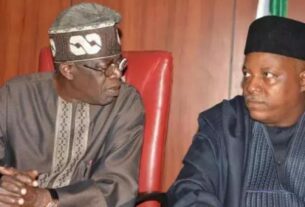 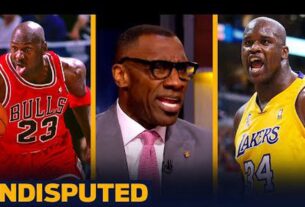 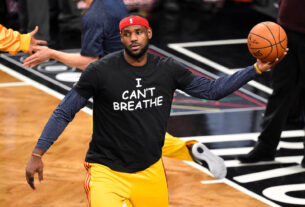 LeBron James Should Play Basketball As A Woman, According To Donald Trump