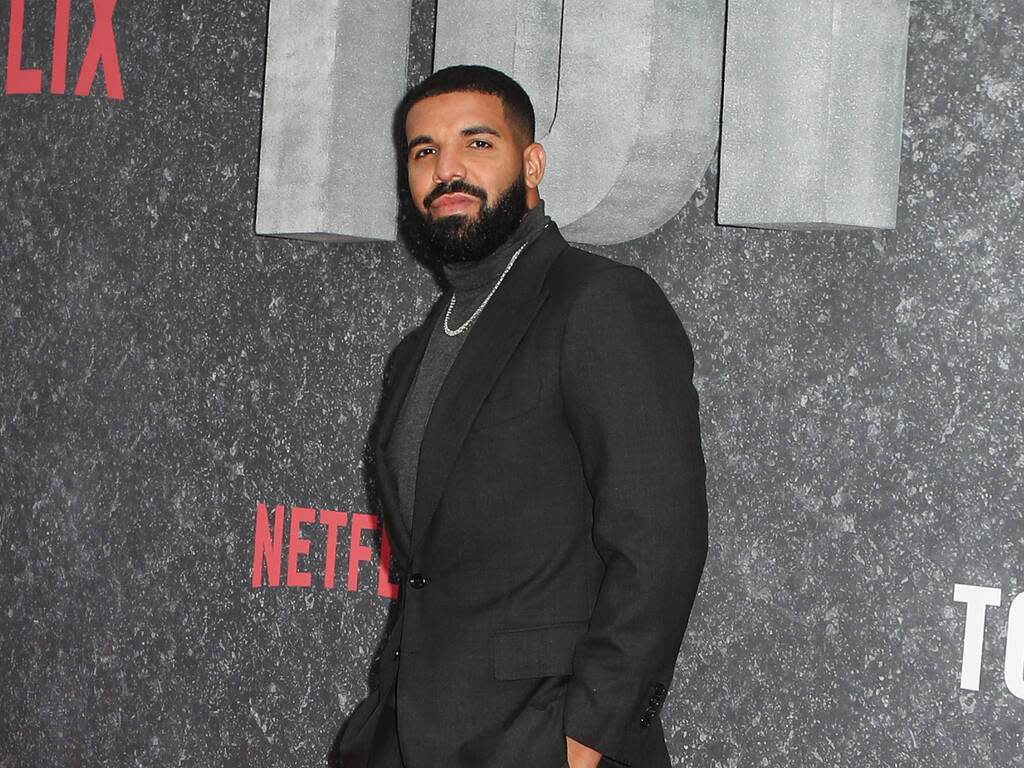 Drake manages to keep his personal life relatively under wraps. The superstar famously hid his child, Adonis, from the world for nearly an entire year before Pusha-T outed him, revealing the news to the world via diss record. Since then, Drake has gone back to his regular ways, keeping things to himself and not really divulging many details about his life outside of music to his fans. Some things though, like the paparazzi, are unavoidable.

SEE THIS ALSO:  Benny The Butcher Details Shooting That Left Him Injured

Drake was spotted last night reportedly leaving supermodel Imaan Hamman’s apartment in New York City, which is evidence enough to get the gossipers spreading the word about a possible new relationship. However, hours before, he was reportedly locking lips with the 23-year-old at the Flur Room in the city, which just makes things that much more obvious that something is going on between the two.

SEE THIS ALSO:  The Weeknd Receives A Bunch Of Love On His Birthday

Drake and Hammam have been linked together in the past but the Daily Mail reports that they are not believed to be in a romantic relationship. At this time, they appear to just be having some fun.