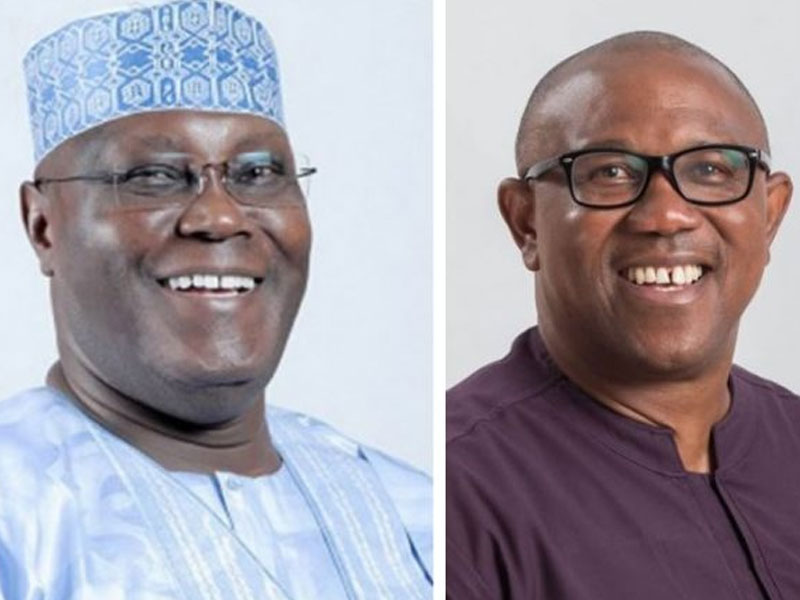 Former governor of Anambra State, Peter Obi has stated that contrary to claims in certain quarters, he is not considering to support to support Alhaji Atiku Abubakar’s bid to become president in 2023.

Obi who is Presidential Candidate of the Labour Party in the forthcoming election, stated that he is in it to win it.

Obi stated this on Monday while appearing as a guest on Channels Television’s Politics Today.

When asked if he would take the chance should a situation arise to join forces with the People Democratic Party’s flagbearer, Obi’s answer was an outright a no.

“I think I have all it takes to win,” the LP’s flagbearer declared. 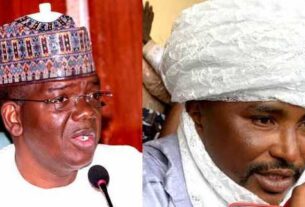 3 thoughts on “I Am Not Considering Supporting Atiku For President, I Want To Win – Peter Obi”