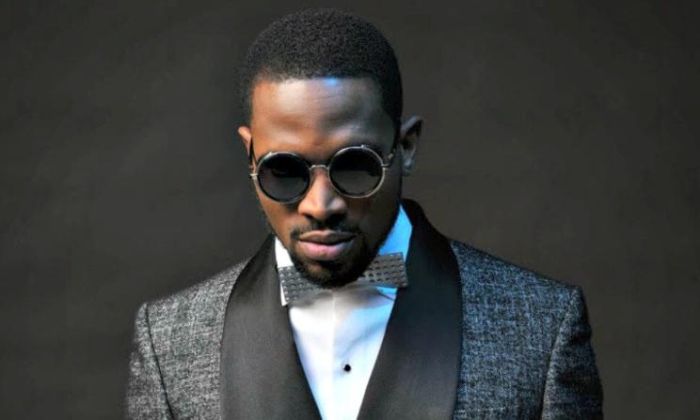 Nigerian artiste, Dapo Oyebanjo popularly known as D’banj has disclosed that he once worked as a security guard in the United Kingdom (UK).

He said this during a chat with former label mate Ikechukwu also known as Killz.

According to him, he knew he was destined for greatness so he took the job for sustenance.

D’banj revealed that he had some humble beginnings as life wasn’t rosy when he lived in London.

The singer said he had to work as a security guard for 12 hours overnight to foot his bills.

“I know say I be star, na night shift I dey so in the morning, I still dey fresh but of course, I realise say you gat to work.”

“At that time, the oyinbos no need to dey check you for CCTV, they know how to monitor you. All they need you to do is click in every ten to fifteen minutes,” he said.

The Koko Master became a big Afropop star when he returned to Nigeria with his friend and former business partner, Don Jazzy.

Together they formed the defunct ‘MoHits records’ and signed five musicians before they went their separate ways in 2012. 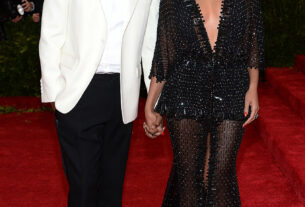 On “Renaissance,” Beyoncé seems to allude to JAY-adultery Z’s and feud with Solange several times. 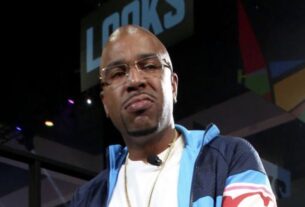 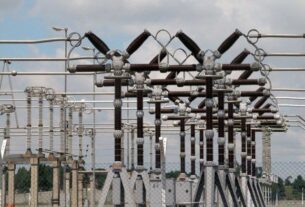 2 thoughts on “I Once Worked As Night Guard – D’banj”