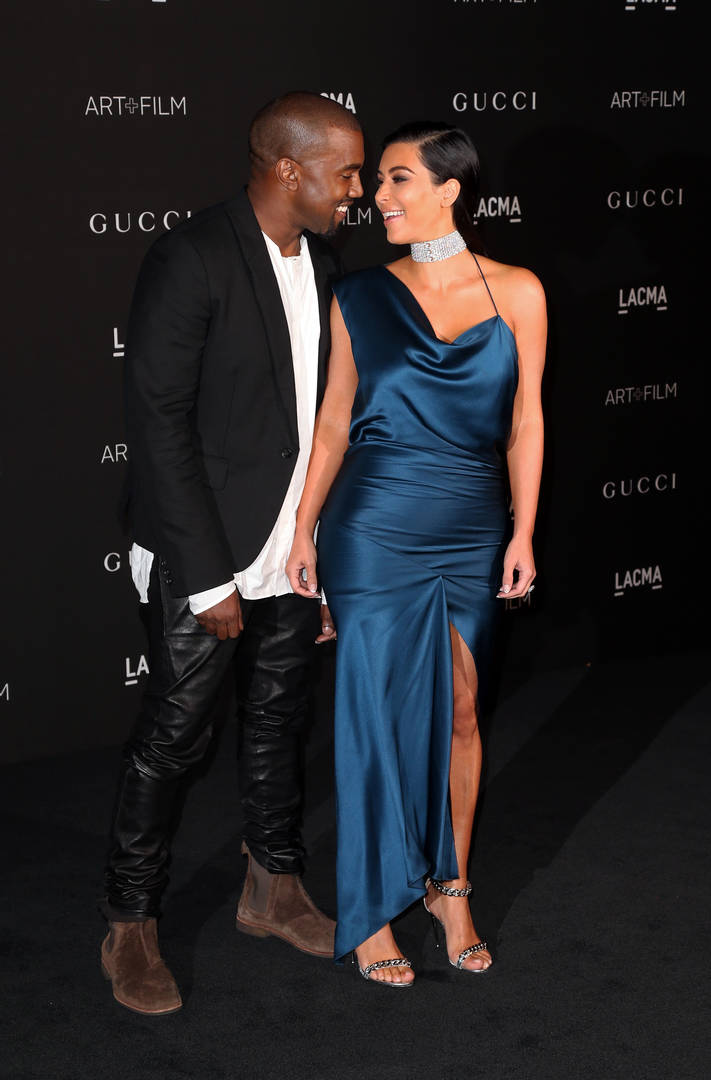 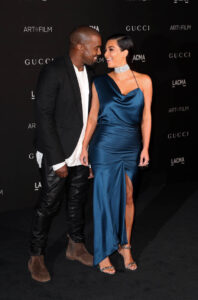 Chris Melcher, Kanye’s third attorney, was reportedly sacked in March.
Kanye West and Kim Kardashian’s divorce is not yet finalized, despite the fact that they have been proclaimed legally single by the courts. The uber-famous pair has been at odds for almost a year over their divorce, and while West recently stated to Hollywood Unlocked that he was eager to accelerate the divorce, things have continued to drag on. A rumor appeared months ago claiming that West had lost one of his divorce lawyers after he was fired, and Page Six believes that another has departed the nest this week.

Samantha Spector, West’s fourth divorce lawyer, appears to have filed legal filings to “step down as his counsel.” Dr. Dre’s ex-wife Nicole Young was represented by Spector during their divorce.

The relationship between West and Chris Melcher had grown “difficult with minimal communication” until West sacked him in March. Following Melcher’s departure, Spector took over, but in recent court documents, she gave no reason for leaving the case other than “an irreconcilable rupture in the attorney-client relationship.”

West will not be left without legal representation, according to Page Six, as another of West’s attorneys will take over, despite the fact that this lawyer does not “specialize in divorce.” It’s unknown how close West and Kardashian are to calling it quits on their marriage, but they’ve apparently moved on with Chaney Jones and Pete Davidson, respectively. 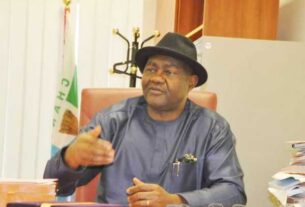 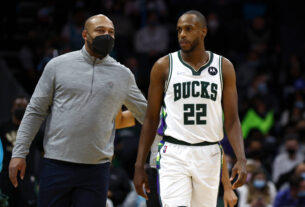 Darvin Ham of the Milwaukee Bucks has been named the new head coach of the Los Angeles Lakers.