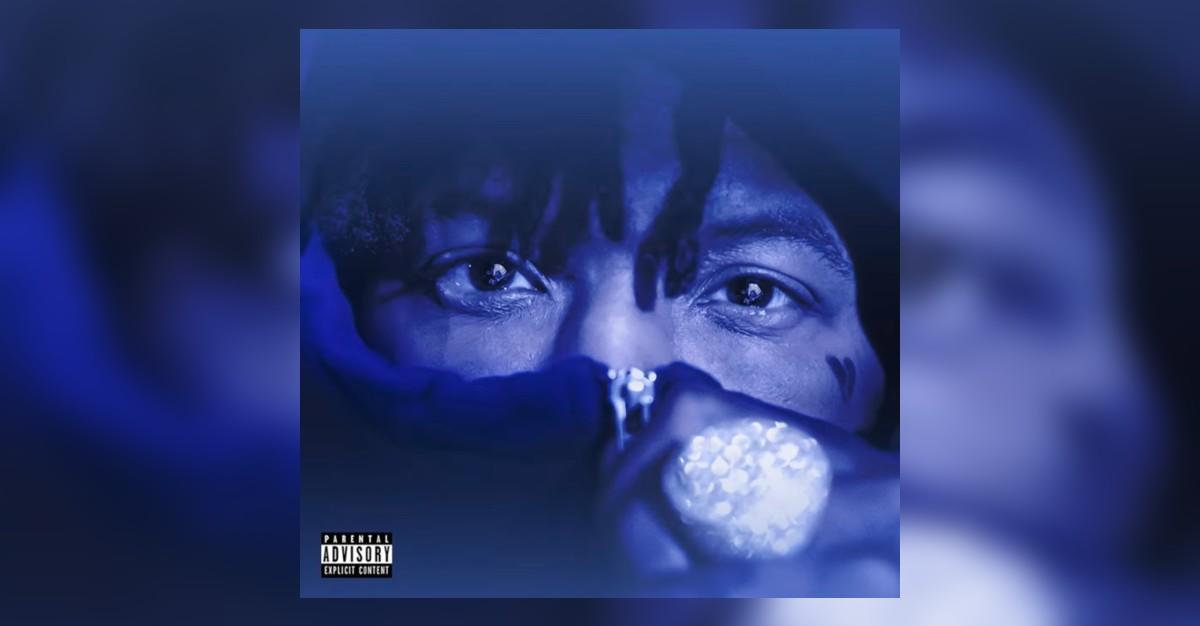 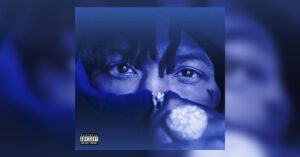 Moneybagg has been extensively teasing this one online, so pay attention to what he’s cooked up.
Moneybagg Yo wants listeners to comprehend what he’s talking about on “See Wat I’m Sayin'” after inquiring if someone “Said Sum” on his last single. The Memphis rapper has had a successful few years, with each new release blazing its way to the top of the charts. Moneybagg has been focused on constructing an unbreakable legacy for his loved ones while his peers have found themselves in difficulties or embroiled in controversy—and his future looks even brighter than his present.

Moneybagg returns with his heavily-teased single “See What I’m Sayin'” on Friday (May 27). The rapper stated he was “taking ova da summer” with this one on Instagram, but he’ll have to compete with his fellow rappers who are also poised and ready with their summer songs before he can officially claim that title.

Moneybagg’s “See Wat I’m Sayin'” has a familiar beat and will be a welcome addition to his fan base. Listen to the song and tell us what you think. Nigeria Now Under Seige, Nobody Is Safe – Mahdi Shehu 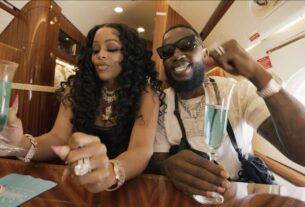 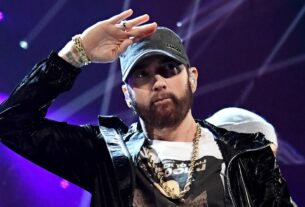