The lone surviving original member of the legendary Motown group The Temptations, Otis Williams, gives fans a tour of his unique wardrobe in his closet.

The program comes after a prior clip in which Williams gave a tour of his stylish residences. He describes his devotion to specific garments while displaying a variety of coats, jackets, and ensembles in this most current episode.

I have items that are ageless and don’t fit into a specific period piece. He flaunts a stunning red and yellow coat, of which there are only two in the entire globe, as well as an equally uncommon paisley outfit. He also displays his huge collection of hats, claiming to have “closets full” of them.

Otis, who turned 80 on October 30, is currently commemorating The Temptations’ 60th anniversary. The Temptations’ current lineup, which still includes surviving co-founder Otis Williams, will go on national and international concert tours as part of the 60th Anniversary campaign, which runs through June 2022. A forthcoming anniversary record and a number of other celebrations are also planned. The Broadway production of Ain’t Too Proud: The Life and Times of the Temptations reopened on October 16.

Williams also assisted in the preparation of the 26 rare cuts album Emperors of Soul: The Rarities. Many of The Temptations’ CD releases from the CD era can be found in the 1994 box set with the same name, Emperors of Soul. These difficult-to-find songs from their vintage era have achieved

“I’ve been lucky to walk this journey with Shelly Berger, my manager and beloved brother, and with all my brothers – the Temptations,” says Williams, looking back on the incidents. It can be challenging at times to be the sole survivor of the legendary lineups, but I am confident that God has placed me here so that I can continue to spread the beautiful music we began making in the Detroit home that came to be known as Hitsville USA to new generations of listeners.

It hasn’t always been simple for me to reach this career milestone, but it’s encouraging to know that our fans have supported us throughout the entire process. Each and every one of them has my sincere gratitude. We intend to return. 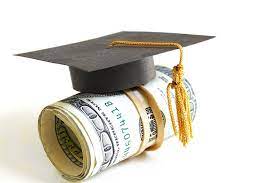 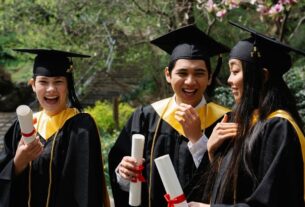 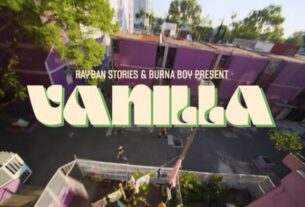 3 thoughts on “Otis Williams, a co-founder of Temptations, displays his trademark drip”