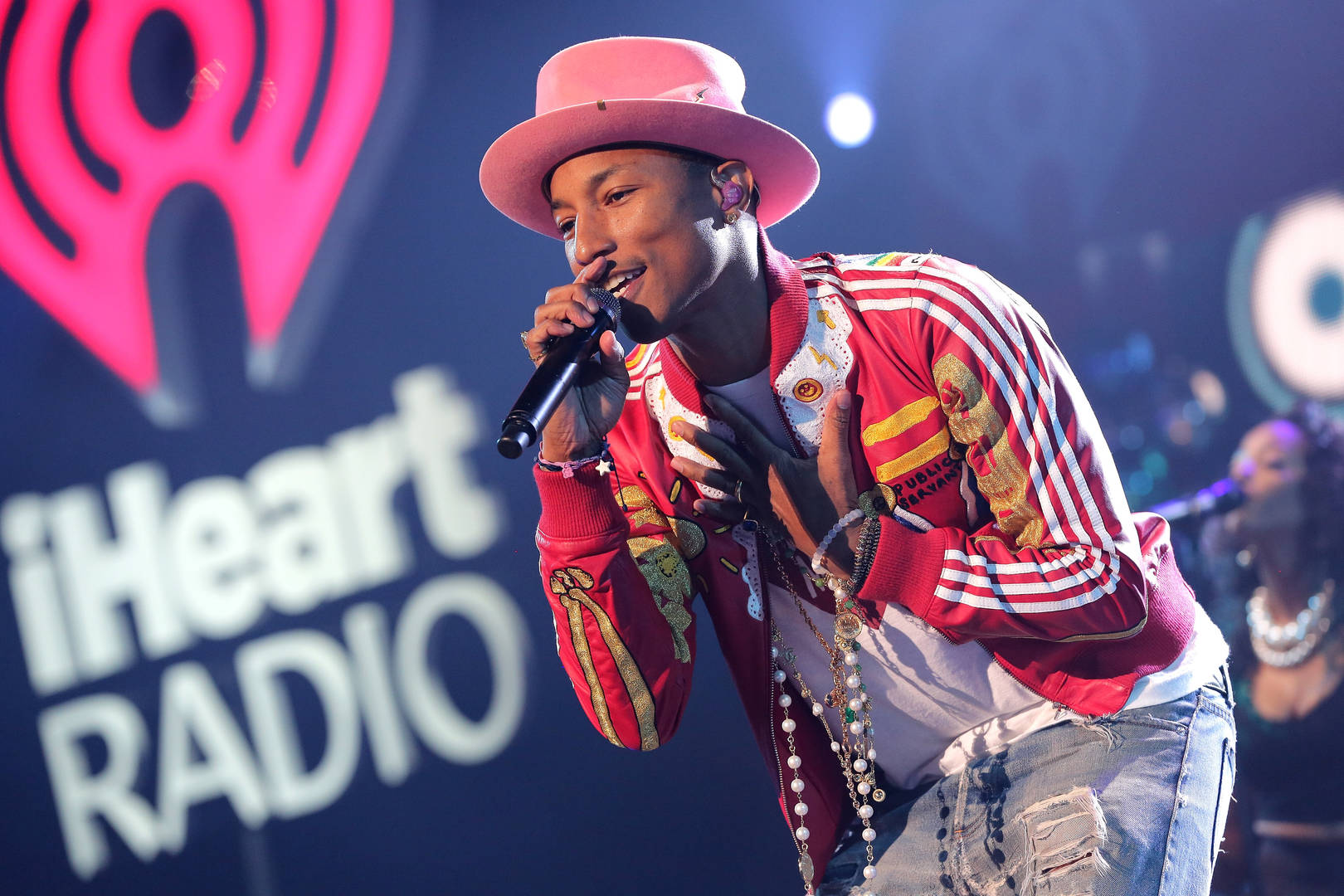 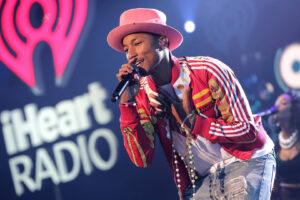 While the iconic producer hasn’t produced a solo album since 2014’s Girl, he’s kept busy in the years afterwards, producing a slew of collaboration singles and a joint album with N.E.R.D. called No One Ever Really Dies. He also recently collaborated with Kendrick Lamar on the song “Mr. Morale” by Mr. Morale & The Big Steppers.

“Cash In Cash Out” is released ahead of Pharrell’s Something in the Water Festival, which will take place in Washington, D.C. from June 17 to June 19. Chloe x Halle, Ashe, Calvin Harris, Bia, Lil Uzi Vert, Pusha T, Teyana Taylor, Jon Batiste Tyler, the Creator, and others are among the performers.

21 was recently in the studio with DJ Khaled, working on music for the Father of Asahd artist’s upcoming album, in addition to collaborating with Pharrell on “Cash In Cash Out.” Khaled collaborated on the project alongside Lil Baby as well.

Take a look at Pharrell’s announcement in the video below. 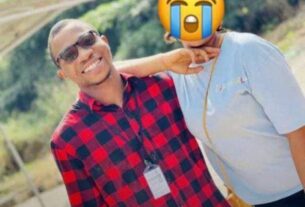 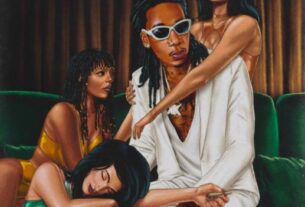 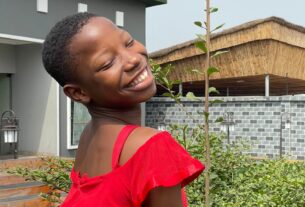