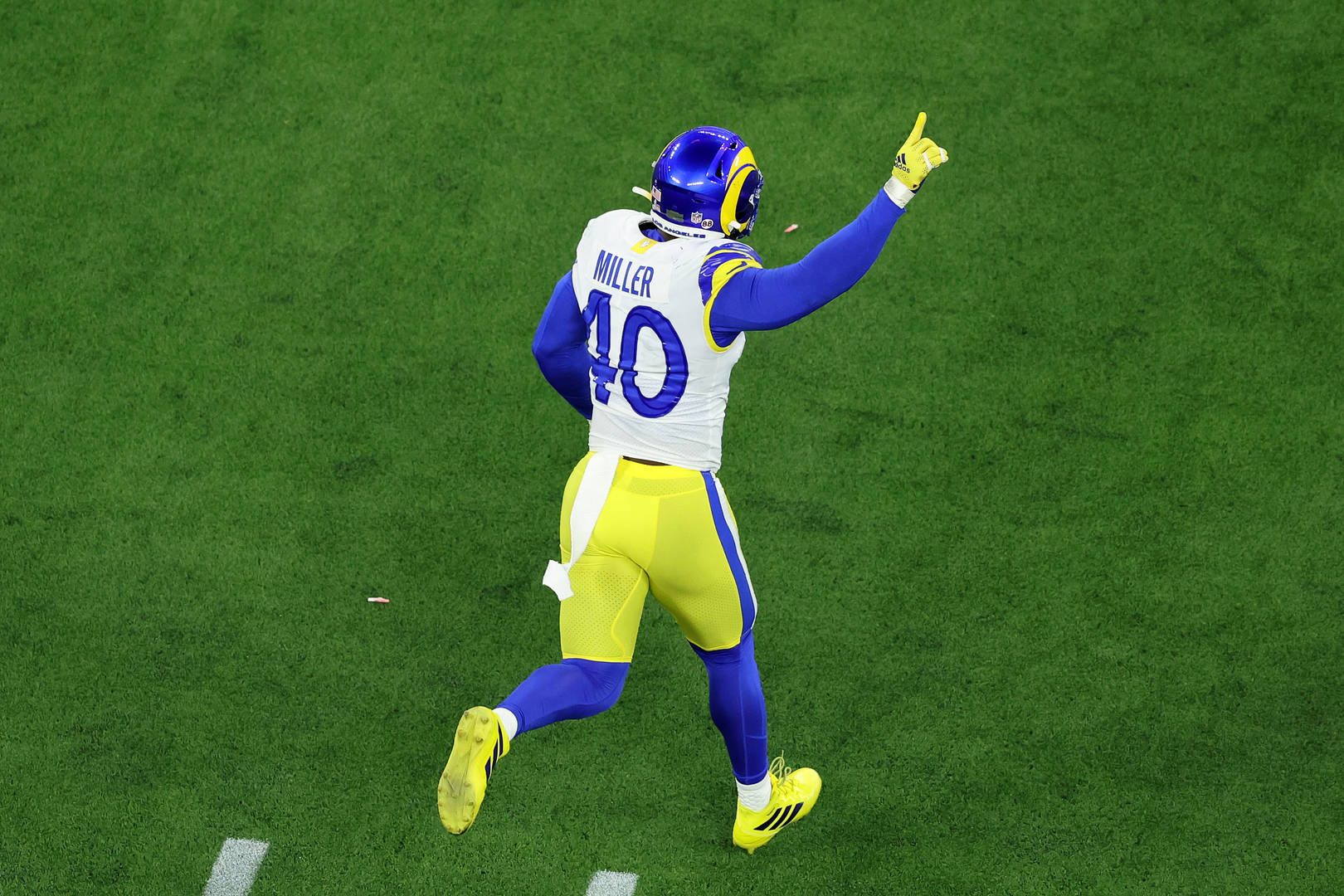 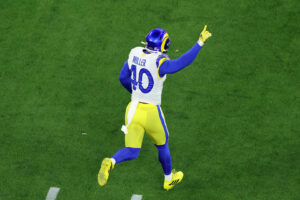 According to TMZ, the new Buffalo Bills member was accused of emailing sexually explicit photos taken with an unnamed woman to two other celebrities in May 2020. Miller allegedly sent the photographs to the woman via text message, stating things like “This the bitch you want? “Dawg, you can have her.”

While it is unknown whether the two sides struck an agreement, it was clear that the lady accusing Miller was demanding monetary compensation.

The former Denver Broncos quarterback has remained silent on the allegations. It’s also unclear whether the NFL looked into the woman’s allegations.

Miller has had a long and successful career. In February, the 33-year-old linebacker and the Los Angeles Rams overcame Joe Burrow and the Cincinnati Bengals to win their second Super Bowl title. In November 2021, Miller was acquired by the Rams in a blockbuster transaction. He inked a six-year, $120 million contract with the Bills in March. 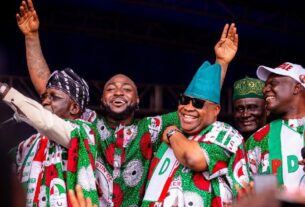