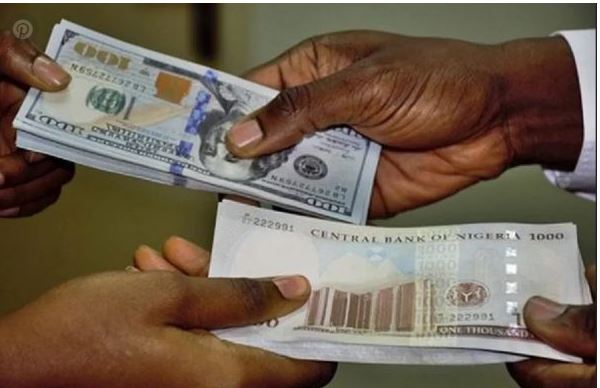 The Nigerian currency has continued its free fall sinking further to N658 against the U.S. dollar in the parallel market, according to data from Aboki Forex.

The naira, which traded for N620 against the dollar on Monday, N630 on Wednesday, and N645 on Thursday, has fallen even further to N658 as of Friday afternoon, according to data from Aboki Forex, a digital platform that informs users of the rates at which different currencies are traded on both official and unofficial markets.

The Central Bank of Nigeria under Godwin Emefiele’s leadership has been unable to stop the free fall of the national currency.

On Tuesday, Mr Emefiele threatened to arrest and prosecute Nigerians who were buying dollars with naira, claiming that doing so was against the law.

As a result of the CBN’s strict forex policies, many deposit money banks reduced the international spending limit on naira cards to $20 per month, making it harder for citizens to conduct foreign transactions.

The apex bank, however, maintains the parallel market does not accurately reflect the country’s exchange rate economy.

Yet, naira’s fall from N588 against the American dollar in May to N658 today has continued to send prices of services and commodities across the country through the roof. 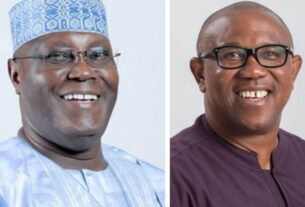 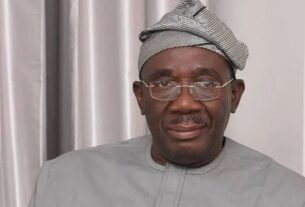