Yahya, a folk pop singer-songwriter, has joined the ranks of burgeoning young musicians who have opted to chart their own path, beginning with reintroducing a misunderstood genre to the mainstream. Is easy-listening folk music superficial?

This is a perennial topic in the music industry. General listeners may reject such a music genre as nothing more than a lighthearted auditory treat, the kind of music that belongs in artisanal coffee shops rather than a sparkling stadium filled with tens of thousands of shouting fans. After instance, it’s hard to picture a stripped-down orchestral symphony eliciting the same exhilaration as a thunderous industrial pop spectacle. Furthermore, folk pop music, at least to a layman’s sight (and ear), might be interpreted. 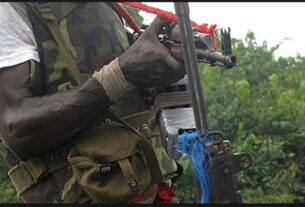 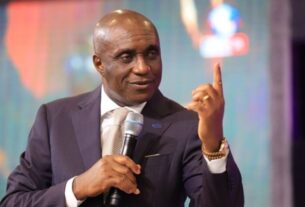 1 thought on “With her self-released first album, Yahya forges her own folk pop path.”