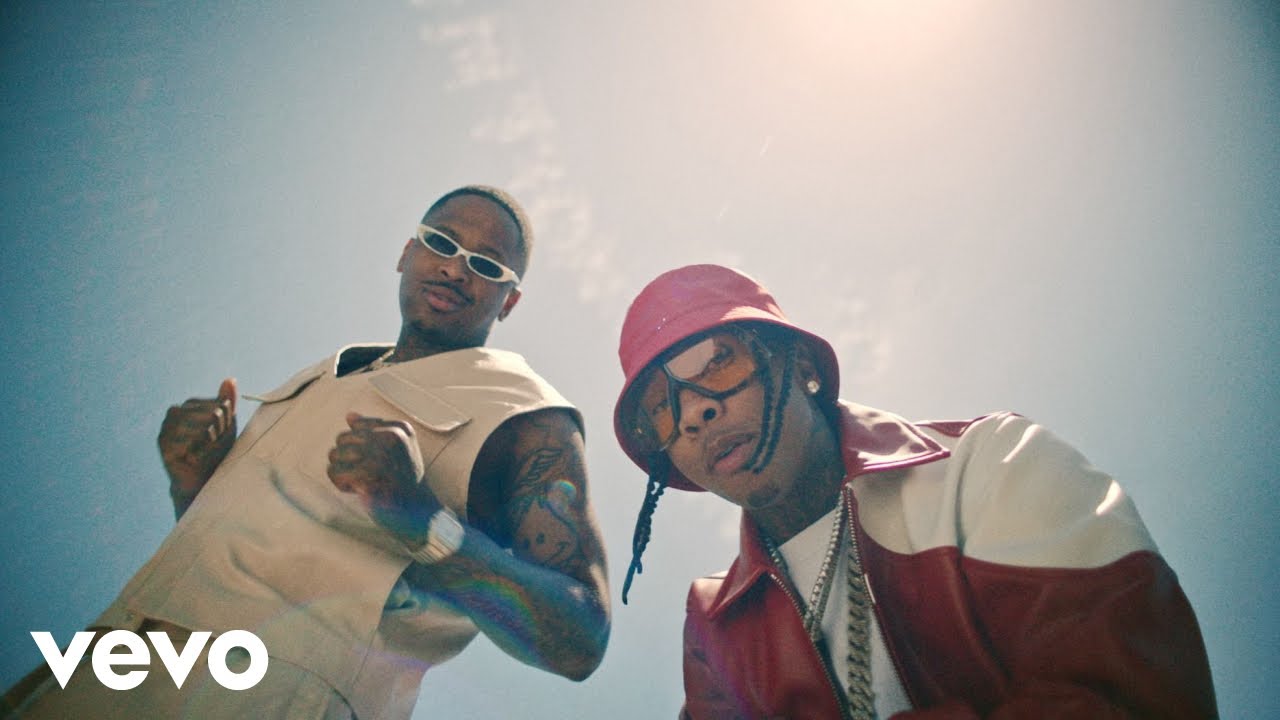 The Compton rapper YG teased the release of “Run,” his new song with 21 Savage, Tyga, and BIA, on Wednesday (June 22). In the music video, YG and Tyga portray bank robbers while donning makeup like to that of the White Chicks and dressing in all-black clothes reminiscent of the Matrix.

The new song follows YG’s February release of “Scared Money,” which included guest performances from J. Cole and Moneybagg Yo. YG’s sixth studio album, Pray For Me, which he announced in February, is anticipated to include both “Run” and “Scared Money.” Pray For Me might contain a lot of special guests based on the two tracks released thus far.

In an interview with Power 106 earlier this year, YG said, “When I do the features I be doing, it’s always who would be surprising or who I ain’t work with yet or who is really going to give the album justice lyrically with bars.”

“[Pray For Me] is just going to be the truth of my life right now,” the speaker declares. It’s just my personal development, my mental state, and the path I’m on. And although I detested the COVID epidemic stuff, I also consider that it may have contributed to my current mental state. 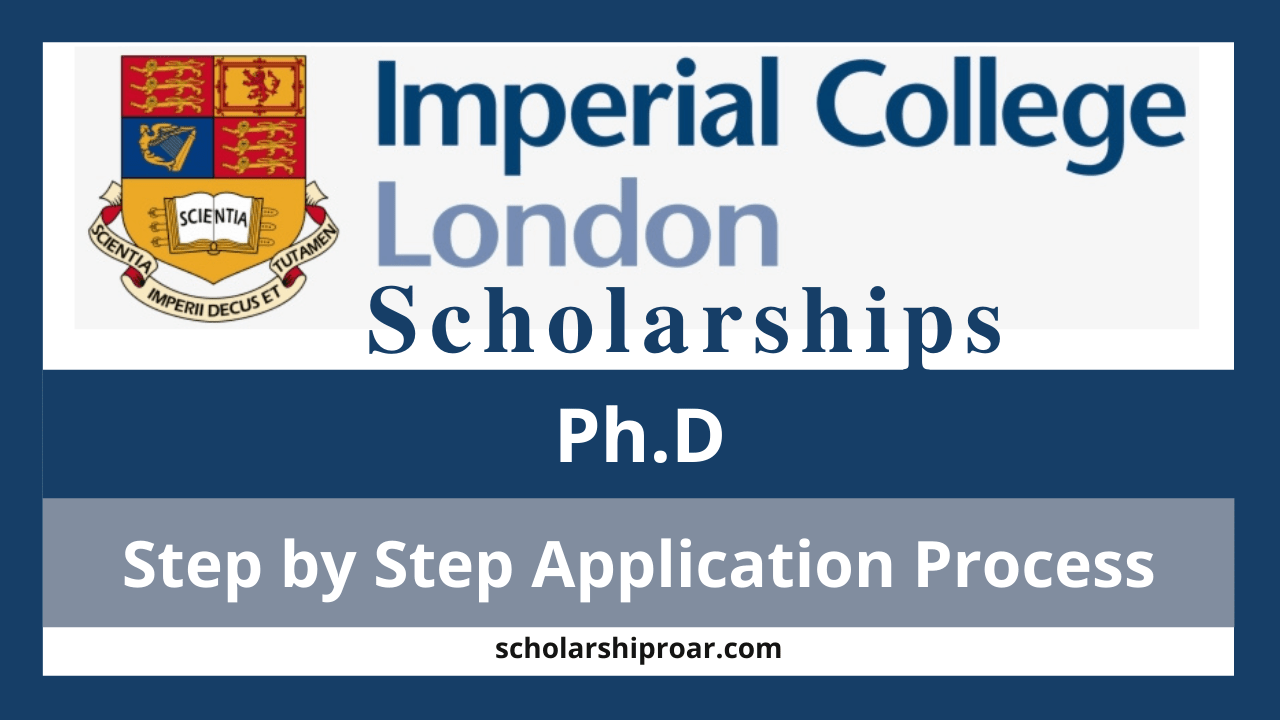